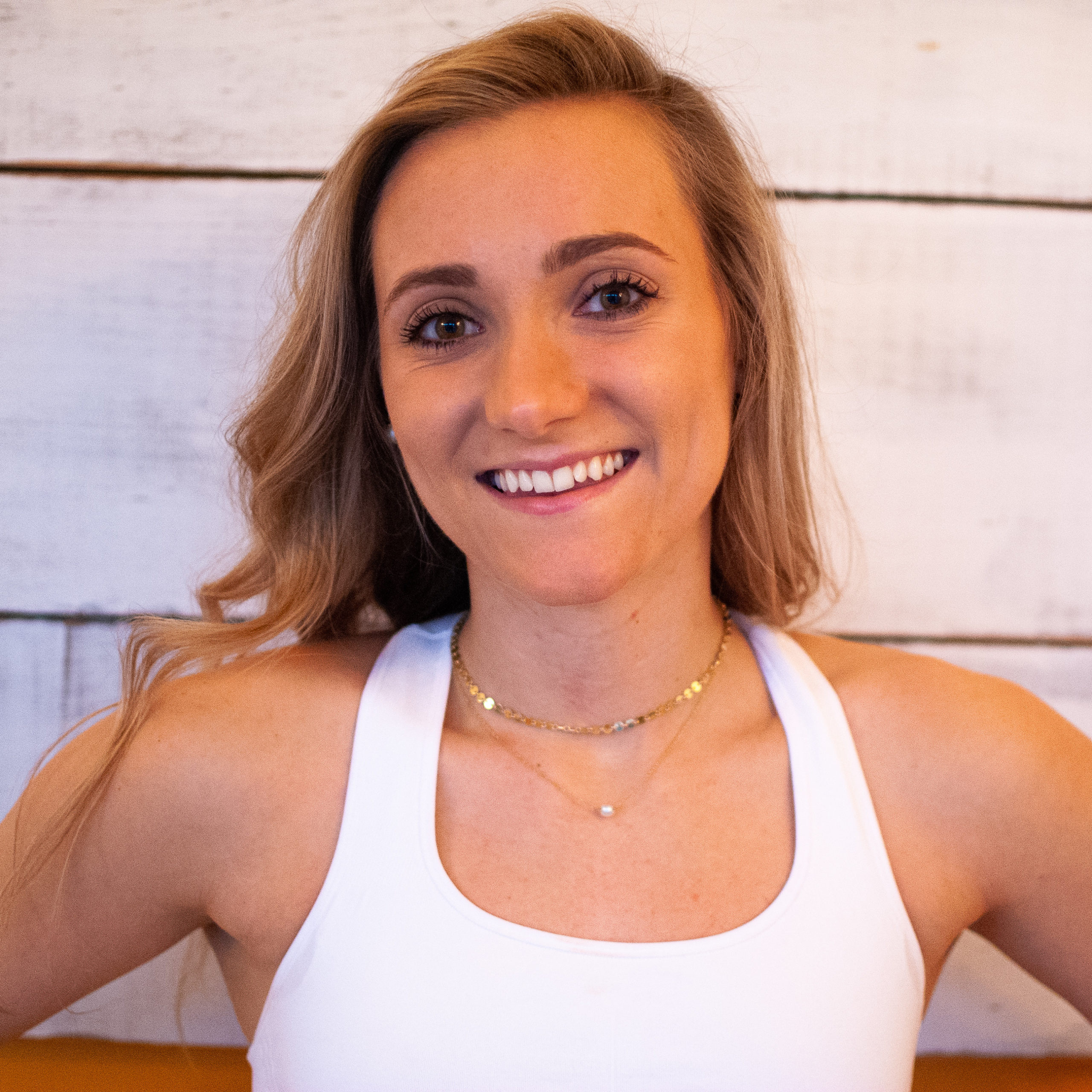 Aly, raised in Baltimore, Maryland by her mother, a professional pianist and organist, spent the majority of 13 years in practice rooms or rehearsals refining her own musical talent. She began her classical cello and piano training at age five and continued on with her cello studies through high school. This intensive training ultimately led to her landing one of four spots in a coveted studio at the University of Michigan’s School of Music, Theater & Dance in Fall of 2011. Aly’s time growing up not dedicated to music or academics was spent either on the the track or lacrosse field, further rearing her competitive nature as an athlete. Amidst pursuing majors in both Cello Performance and Environmental Science during her four years at Michigan (Go Blue!), Aly played center for the Michigan Women’s Club Lacrosse team, with which she traveled to Colorado Springs to compete for the WCLL National Championship Title in May 2013.

After graduating college, Aly moved to Boston with the intent to build a career around her love of the environmental protection and sustainability – this passion cultivated from many summers spent on the Maryland Eastern Shore. She quickly found a company who’s goals aligned perfectly with hers: a B-Corp certified business founded with a mission to transform access to renewable energy with simple, powerful solar solutions.

Soon after joining the “real world,” Aly began to again crave an outlet for athletic competition and mastery of skill, and began to shop around the Boston boutique fitness community. After one class at the Handle Bar (shout out Raisa!), she fell in love with the challenging workout, the infectious instructor personalities, and the dedication shown by its loyal riders. After eight months of religious 6 AM riding in the Fenway studio, Aly’s dream to take her fitness journey to the next level as an HB instructor came true. Aly’s goal in class is to provide a safe space for you to let your guard down, be present, and challenge your own limits.

If you could use three words to describe your class, what would they be?

Wake up early on a warm summer day, drink a strong cup of coffee (or several) before a nice long run on the beach. Spend the afternoon/evening outside with friends listening and dancing to some live music (DJs included), ending the night with deep dish pepperoni corner pieces from Jet’s Pizza (if you know, you know) and lots and lots of ranch.

Why do you ride?

Riding helps clear my head and allows me to be the most stripped-down, authentic version of myself. It’s in this state that I feel the most free and ready to take on new challenges, whether they be in or outside of the bike room.