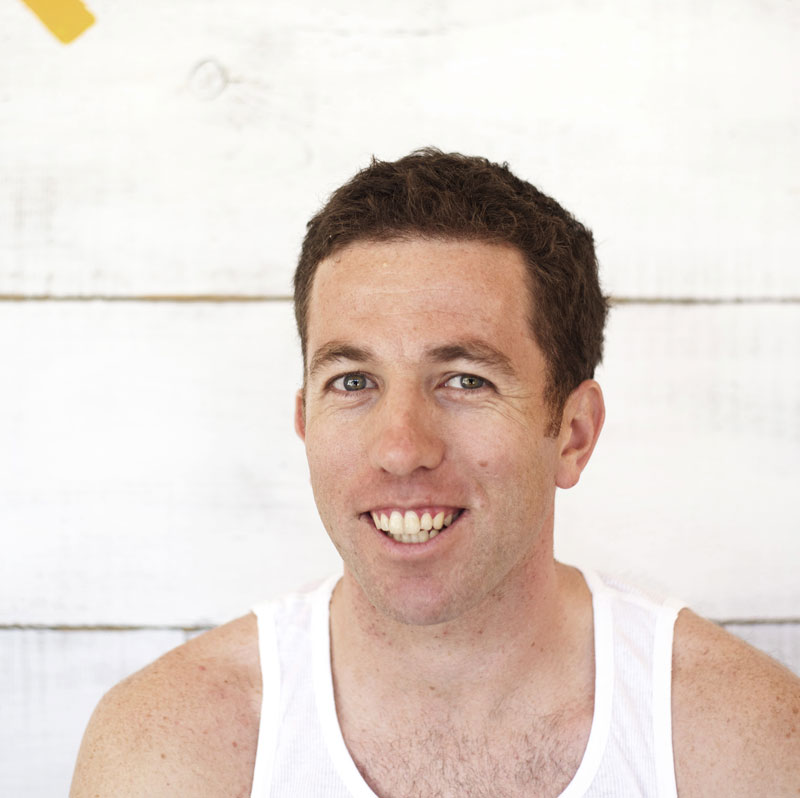 Matt hails from Long Island. As a child, he was always active playing sports. By high school he realized his passion for track and field and cross country. He competed at the collegiate level while attending Sacred Heart University. After attending SHU, his journey took him to NYC when he began working at a middle school teaching math and coaching track and field.

Looking to change things up, he moved to Boston in 2008 and continued his teaching career at a high school in Boston. He rode for the first time at The Handle Bar after sustaining a running injury. He was immediately hooked by the the positive energy that filled the room during class. As a teacher and coach, he knew that becoming a HB instructor was the next step that matched all of his passions.

A graduate of The Handle Bar Instructor Training Program in the spring of 2015, Matt is driven by the belief that everyone has the ability to become a better version of themselves by working hard. He works hard to not take himself too seriously and during the summer you will often see him wearing funky sunglasses. His classes reflect the balance between hard work and fun. Matt lives in South Boston with his wife and their cat, Pippa (even though he is a dog person). He loves high fives!

tell us one surprising fact about yourself.
I can breakdance and I breakdance at 95 percent of the weddings that I go to.

what’s your guilty pleasure?
I am huge fan of Survivor (yes it is still on tv). I plan on winning it in the future!

if you could eat one food for the rest of your life, what would it be?
Being from Long Island, it is a big toss up between pizza or bagels, but I would have to go with pizza.