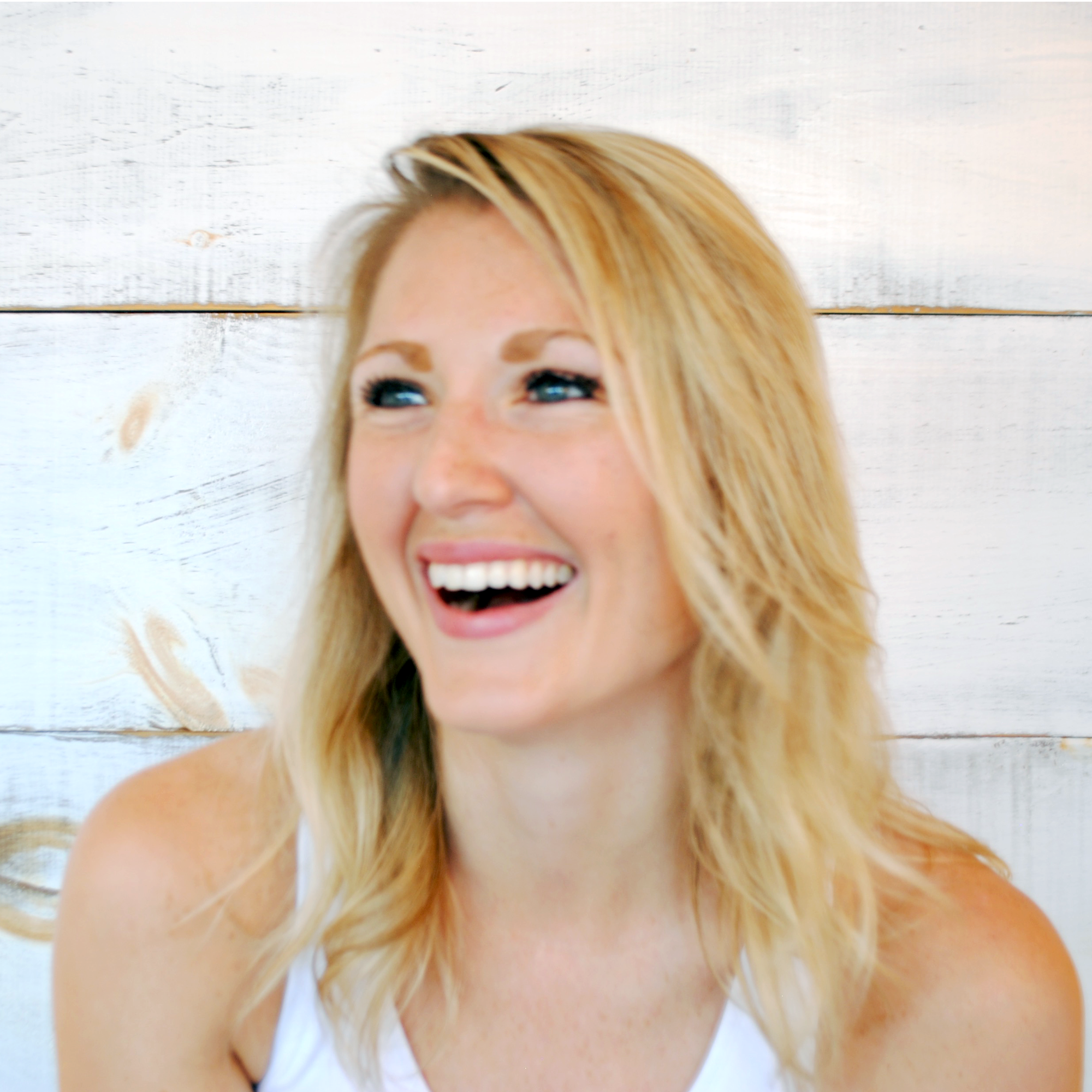 Having played sports ever since she could walk, and collegiate soccer at St. Anselm in Manchester, NH, Meredith has learned over the years that you don’t wake up to give up, we must challenge the negative to amplify the positive, and that every day is an opportunity for greatness.

A Rochester, NY native with a passion for anything fitness, Meredith is a lover of all workouts, from hip hop yoga, to running along the Esplanade, to dropping it low on a heavy squat. As soon as Meredith moved to Boston, she was immediately hooked on the fitness scene and the people connected to it. In February of 2015, Meredith hosted her Boston Marathon Charity Ride at The Handle Bar in Fenway and knew that she absolutely needed to get more involved with this incredible community.

When Meredith isn’t waiting for the beat to drop on the podium, she works as a Customer Success Manager at Rapid7, a cyber-security software company in downtown Boston. She loves all things pink and glitter related, and believes that smiles & good vibes are contagious.

“Everything we do is infused with the energy we put into it, so be the energy you wish to attract.” Meredith strives to challenge her riders to feel stronger, empowered, and to be the best versions of themselves every day. Shine on Bostonians, shine on!

What’s one fun fact that no one would guess about you?
I indulge in pizza almost 6 out of 7 days a week… cheese, bread, sauce-can’t be that bad right?? Balance is key.

What’s your favorite season and why?
This is a tough one!! I am in between fall and winter, so let’s call it “FINTER” I guess?? The beginning of October-until the end of December is my absolute favorite time of the year.  From fall festivities, cinnamon-rimmed pumpkin beers, to home-y Thanksgiving food, and sparkling, holiday vibes galore – New England is pure magic this time of year!

If you could use three words to describe your class, what would they be?
Exhilarating. Fast-paced. Positive.