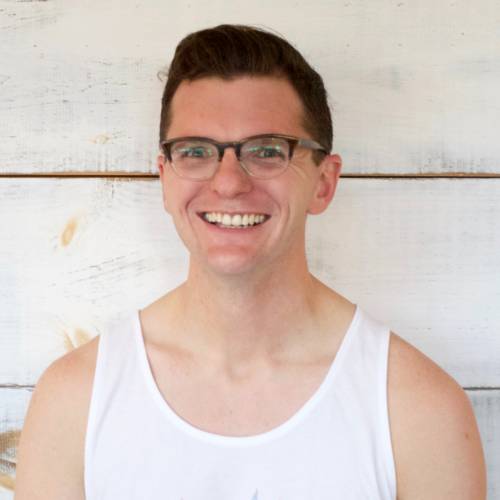 Stephen fell in love with fitness years ago when he took a risk and joined his high school’s cross country team.  While he wasn’t the fastest runner, he savored each mile that he logged and a lifestyle quickly developed. From there he began challenging himself with longer distances at quicker paces. In college he tackled the marathon distance and never looked back. He says that the last miles of a marathon are some of the worst miles to run, which in turn makes them the best.  On any given day you can catch him training along the Charles River, most likely singing along to whatever jam is blasting in his headphones.  Stephen first clipped into a bike at The Handle Bar to complement his road race training.  That class rocked his world, and he didn’t want to leave (partially because he struggled to unclip from the pedals.)  Since then, his passion for quick sprints, heavy hills, and heart-racing jumps grew and he found himself spinning as much as he was running.  He is pumped to bring his high level of energy (and goofy dance moves) to the instructor stage!  His classes are fast, intense, and, most importantly, fun!

What is one fun fact about yourself?
For my 14th birthday, all I wanted was the Oops!… I Did It Again album by Britney Spears.  Thanks mom and dad for making that birthday so special!

What is your pump up jam?
Anything from the Miley Cyrus album Bangerz.  It’s a modern classic.

What is your favorite pre-class snack?
Sometimes it’s a protein bar or a simple English muffin with peanut butter on it.  Sometimes it’s a donut, preferably chocolate glazed.  Wait… who am I kidding? It’s usually a donut.